President Donald Trump announced Tuesday that he was ending the Deferred Action for Childhood Arrivals program. But what do we know about these immigrants, especially the ones in Georgia?

The Department of Homeland Security released a report this year detailing the beneficiaries of the DACA program from 2012, when the program first started accepting applications, to March this year.

Nearly 800,000 young immigrants, who are referred to as Dreamers and were brought in illegally by their parents to states all over the U.S., received protection from deportation under the Obama-era initiative.

To be sure, these numbers show how many DACA applications were approved. The authorities have received more applications, but approval may still be in process.

More than 200,000 of the young immigrants live in California. Georgia figures in the list of top 10 states for DACA population, with a little over 24,000 beneficiaries. DHS received 28,959 applications in total from Georgia during the same period. 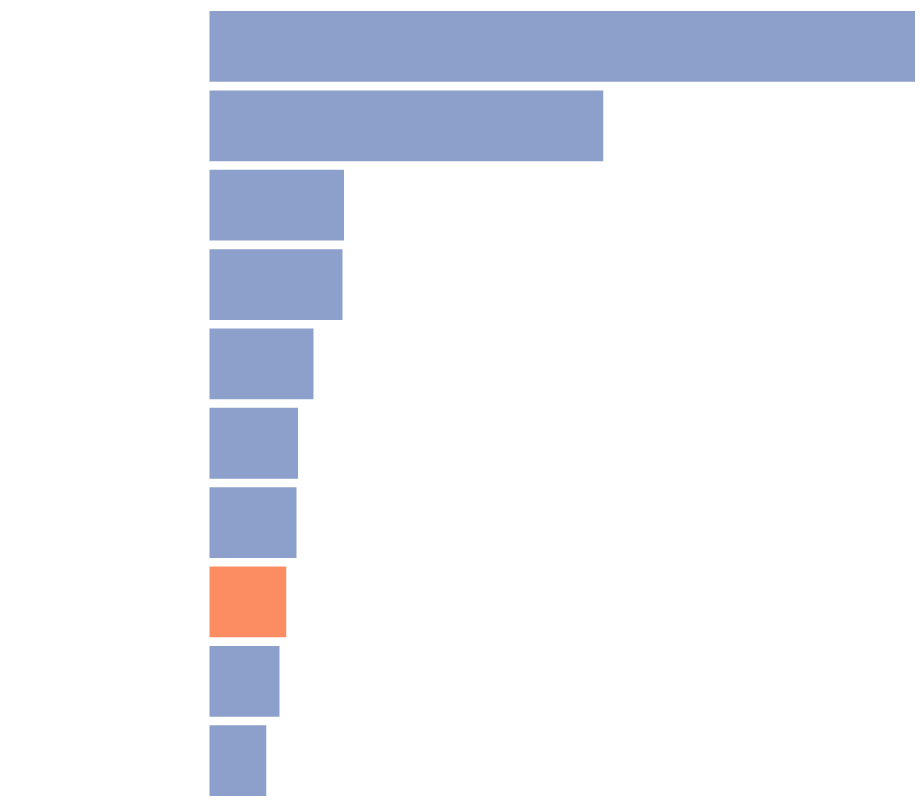 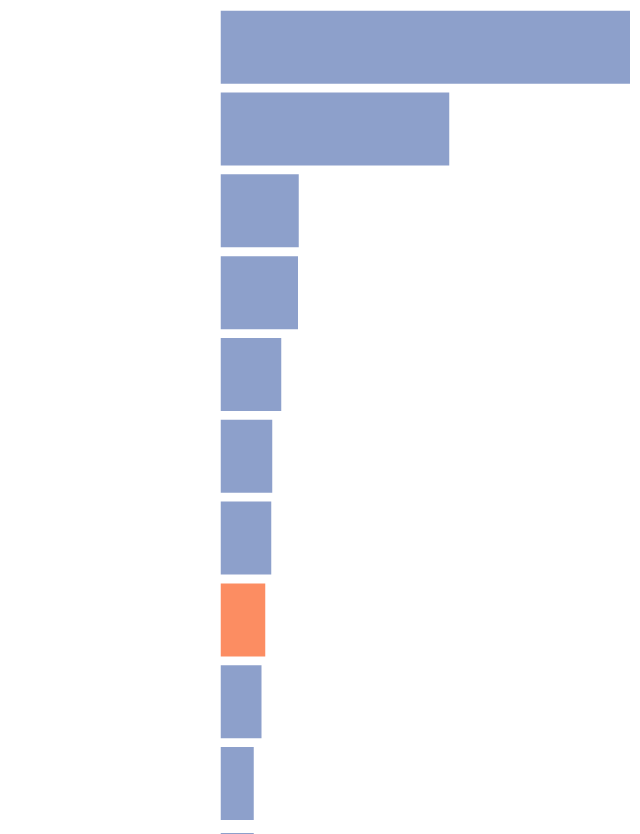 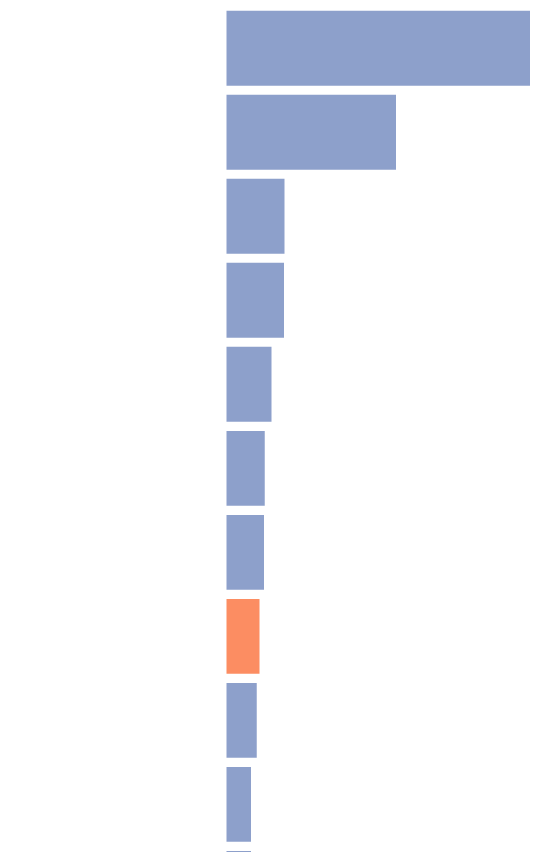 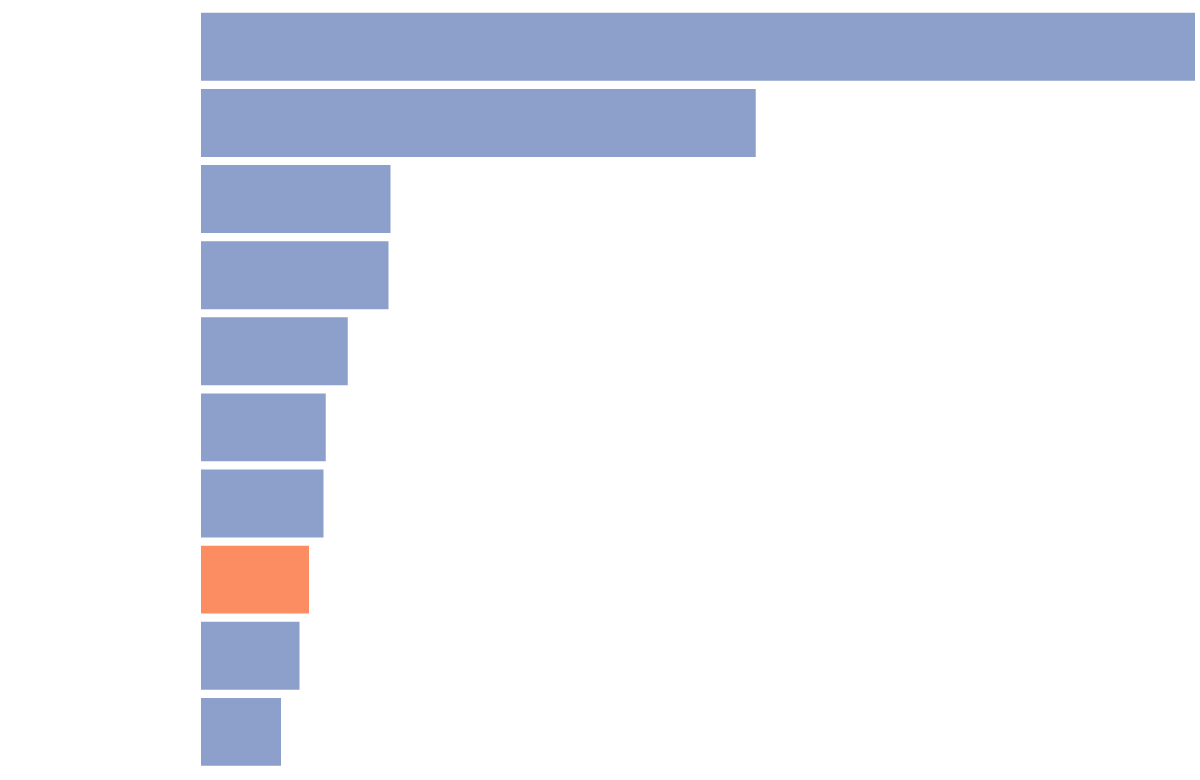 The Migration Policy Institute, a think tank based in Washington, estimates that, as of 2016, Georgia had about 73,000 people eligible under the DACA program. Again, a major share of them are Mexicans – about 65 percent – followed by Guatemalans and South Koreans. 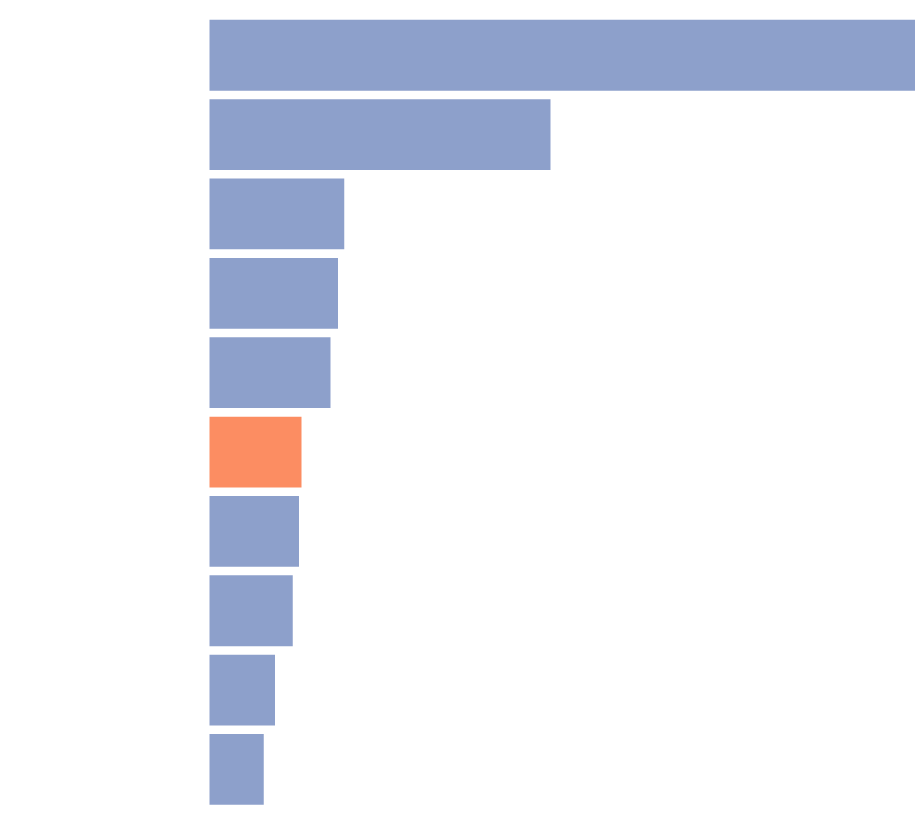 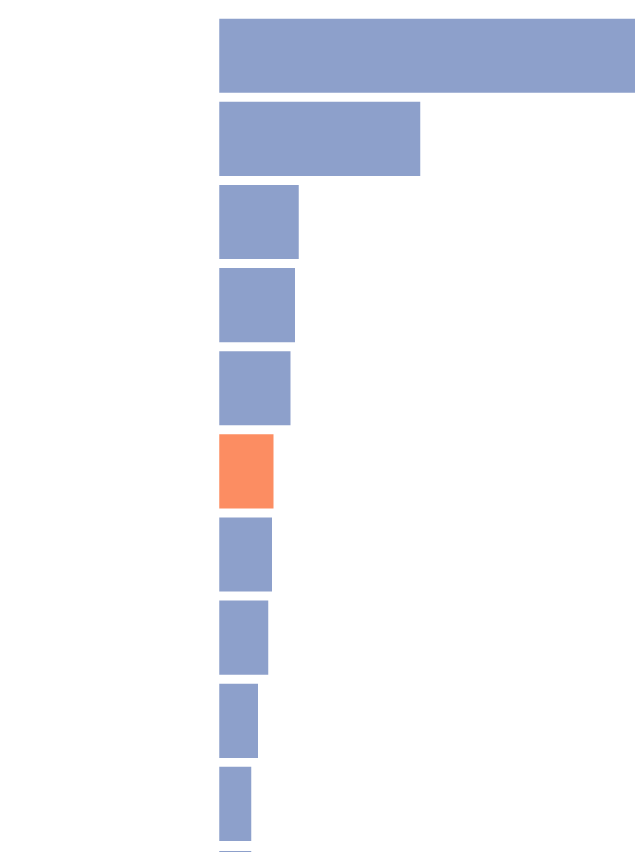 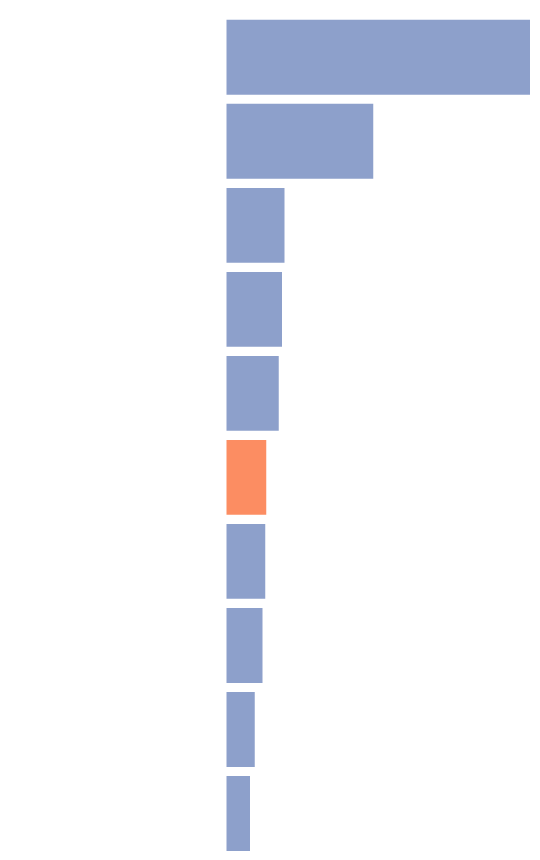 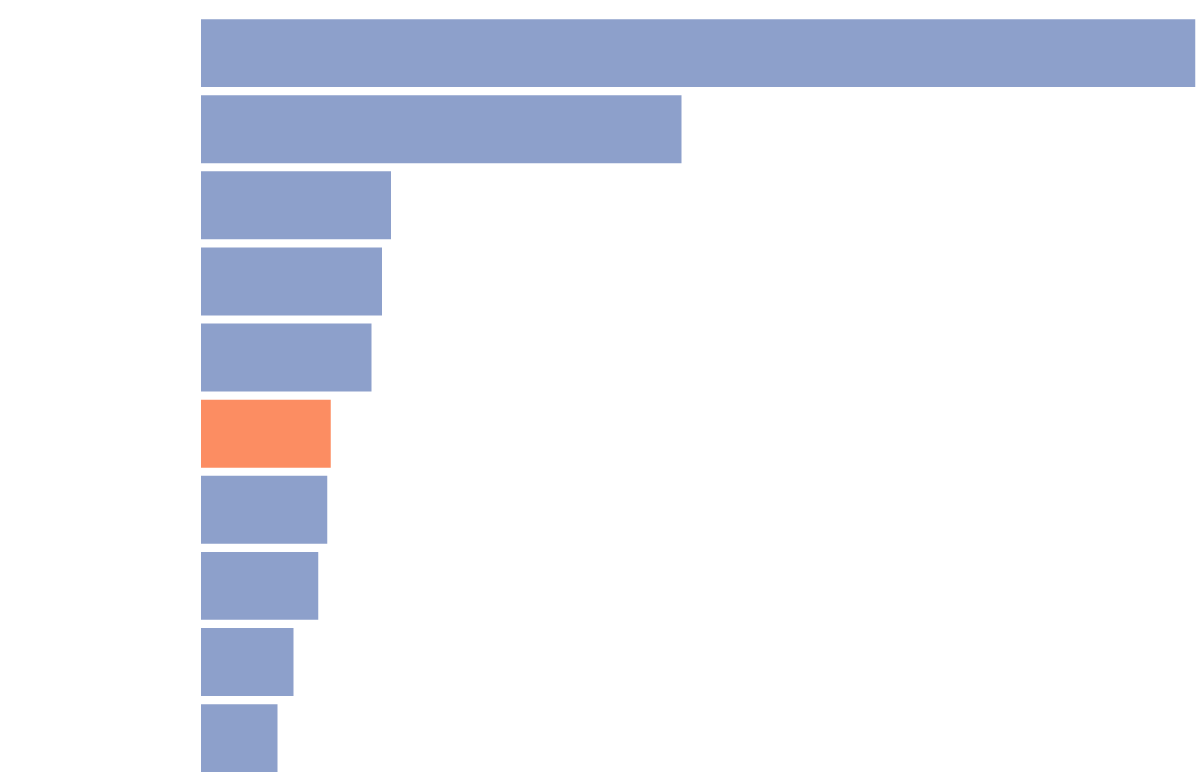 Most of these immigrants reside in Clayton, Cobb, DeKalb, Fulton, Gwinnett and Hall counties. 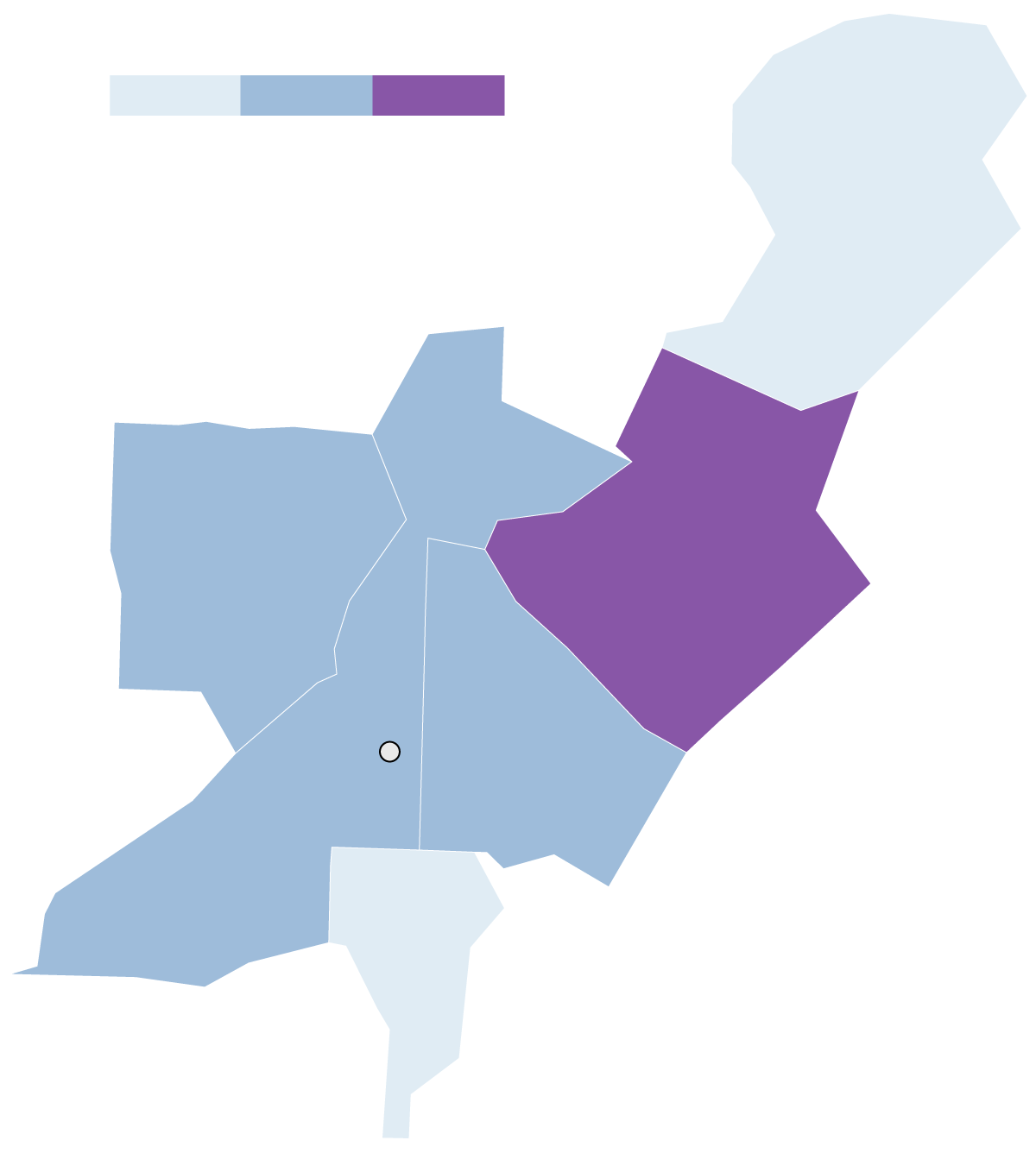 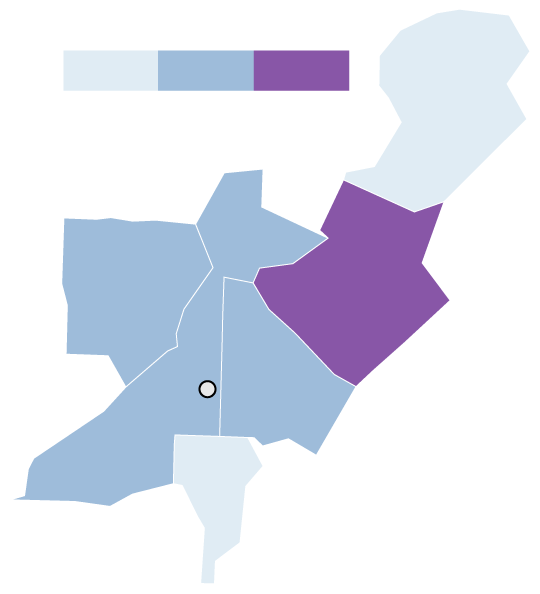 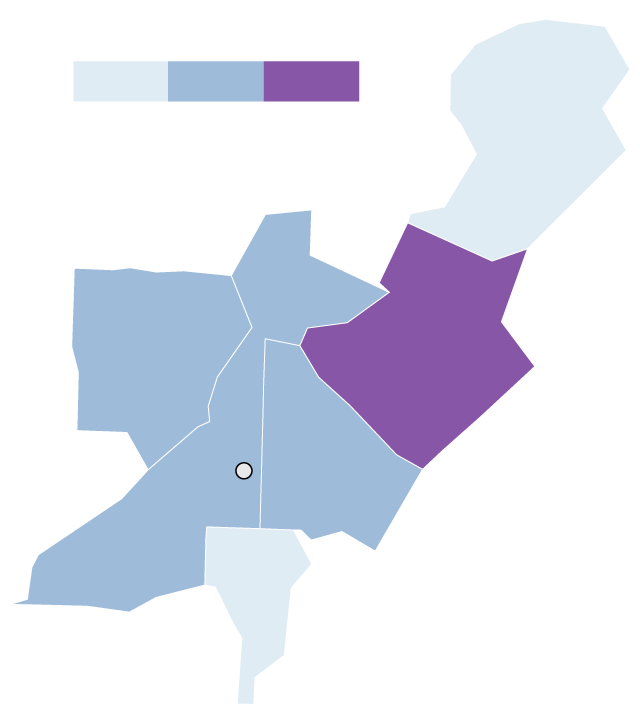 What do we know about them?

In a report this year, the Migration Policy Institute also analyzed the education backgrounds and work profiles of the DACA population. It must be noted that one of the requirements to receive DACA protection is a high school education or its equivalent.

According to the analysis, nearly two-thirds of the DACA-eligible participants in 2014 were either enrolled in secondary school or had attained a high school diploma, but had not gone on to college.

When it comes to employment, DACA-eligible workers made up 1.3 percent of the 48.9-million-strong labor force comprising workers ages 16 to 32 years old, the report found. What is worth noting is that DACA participants were more commonly found in white-collar jobs such as sales and office administrative jobs compared with DACA-ineligible unauthorized workers.

Nearly one-quarter of DACA participants had also enrolled in college while working, compared with one-fifth of U.S. workers who juggled a job and college studies in 2014.

© 2020 The Atlanta Journal-Constitution. All Rights Reserved. By using this website, you accept the terms of our Visitor Agreement and Privacy Policy, and understand your options regarding Ad Choices. Learn about Careers at Cox Enterprises.