What the Senate bill cuts to Medicaid would mean for Georgia

Savings in the Senate GOP’s health care proposal to replace the Affordable Care Act come largely from anticipated cuts to Medicaid spending. Spearheaded by Senate Majority Leader Mitch McConnell of Kentucky, the plan reduces federal outlays for the program by $772 billion. But what would this mean for Georgia?

Georgia has more than 1.79 million enrolled in Medicaid, according to latest data available with the Department of Community Health. Of this, more than half are children and about a quarter are the elderly and people with disabilities.

Medicaid also pays for half the child births in Georgia and nearly 75 percent of nursing homes.

Federal funding for Medicaid in Georgia is currently an open-ended grant depending on how much Georgia spends on its enrollees. Effectively, Georgia gets $2.17 from the federal government for every dollar it spends on Medicaid services, according to an analysis by the Kaiser Family Foundation.

In 2016, Georgia spent more than $9.8 billion on Medicaid — $3.1 billion from the state. This amounts to 16 percent of the state’s revenue spending.

Georgia’s Medicaid expenses have been growing in the past 15 years. But the state is still one of the lowest spenders per enrollee in the country, well below the national average spend per enrollee. 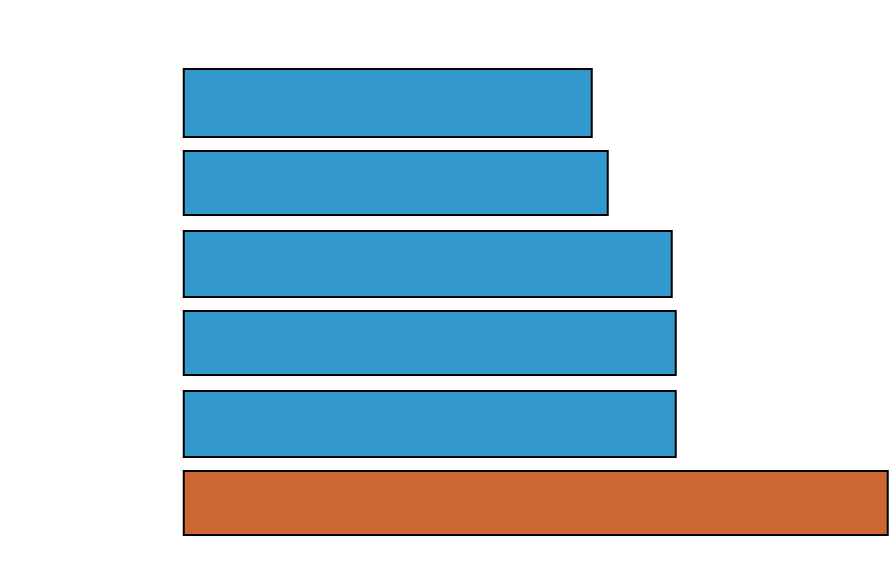 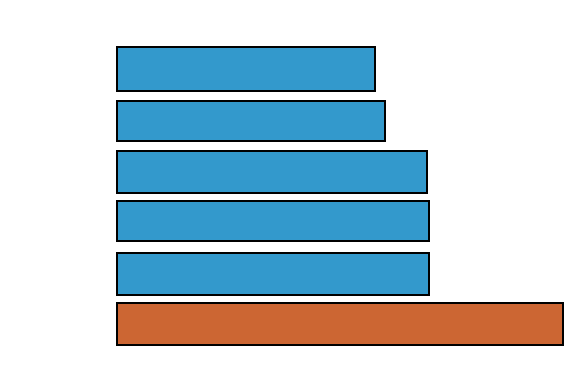 The Senate bill essentially would alter the way the federal government funds Medicaid in Georgia. From 2020, it proposes to switch to a per capita federal funding model for each type of enrollee group: the elderly, blind and disabled, children, adults enrolled under Medicaid expansion and other adults.

This means Georgia would get a fixed amount per enrollee in each category, depending on the number of people in each group.

“Since we didn’t expand Medicaid, it’s mostly kids, people with disabilities and seniors who are on the program — the vulnerable people in the state,” said Laura Harker, an analyst with the Georgia Budget and Policy Institute, a liberal-leaning think tank.

States have some flexibility in choosing the reference year to calculate the per capita amounts. The federal government would use the cost of medical inflation to increase the funding amount per year until 2025. After that, federal funds would be pegged to a consumer inflation rate.

Harker said this would lead to even deeper cuts in the long run since cost of health care tends to rise much faster than consumer inflation rate. “It’s very difficult to make up for this loss of federal funding. We would need to raise taxes or make cuts to the eligibility of the program to save money,” she added.

However, some experts see this as an unlikely scenario. “These future cuts [by switching to consumer inflation] never happen. They typically tend to get delayed,” said Kelly McCutchen, president of the libertarian-leaning Georgia Public Policy Foundation.

McCutchen praised the Senate bill for its provision that allows additional funding for states spending 25 percent below the national average spend per beneficiary. Georgia spent 47 percent of the national average for Medicaid spends on the elderly, per a Kaiser Foundation analysis.

McCutchen said this provision in the bill would allow extra money to care for Georgia’s aged and vulnerable population. But he also was unhappy about the per capita model of federal grants.

“A state like New York, often referred to as a poster child for Medicaid fraud, is going to be locked in perpetually at a higher [per capita] rate. We would like to see what we call a reversion to the mean. So profligate states get less and… states conservative with tax payer money get more,” he said.

The Congressional Budget Office released a fresh report Thursday, estimating that by 2036 the Senate bill would result in a 35 percent reduction in Medicaid spending compared to the ACA, commonly called Obamacare.

The bill will be up for vote after the Senate returns from its 10-day recess, which ends July 4.